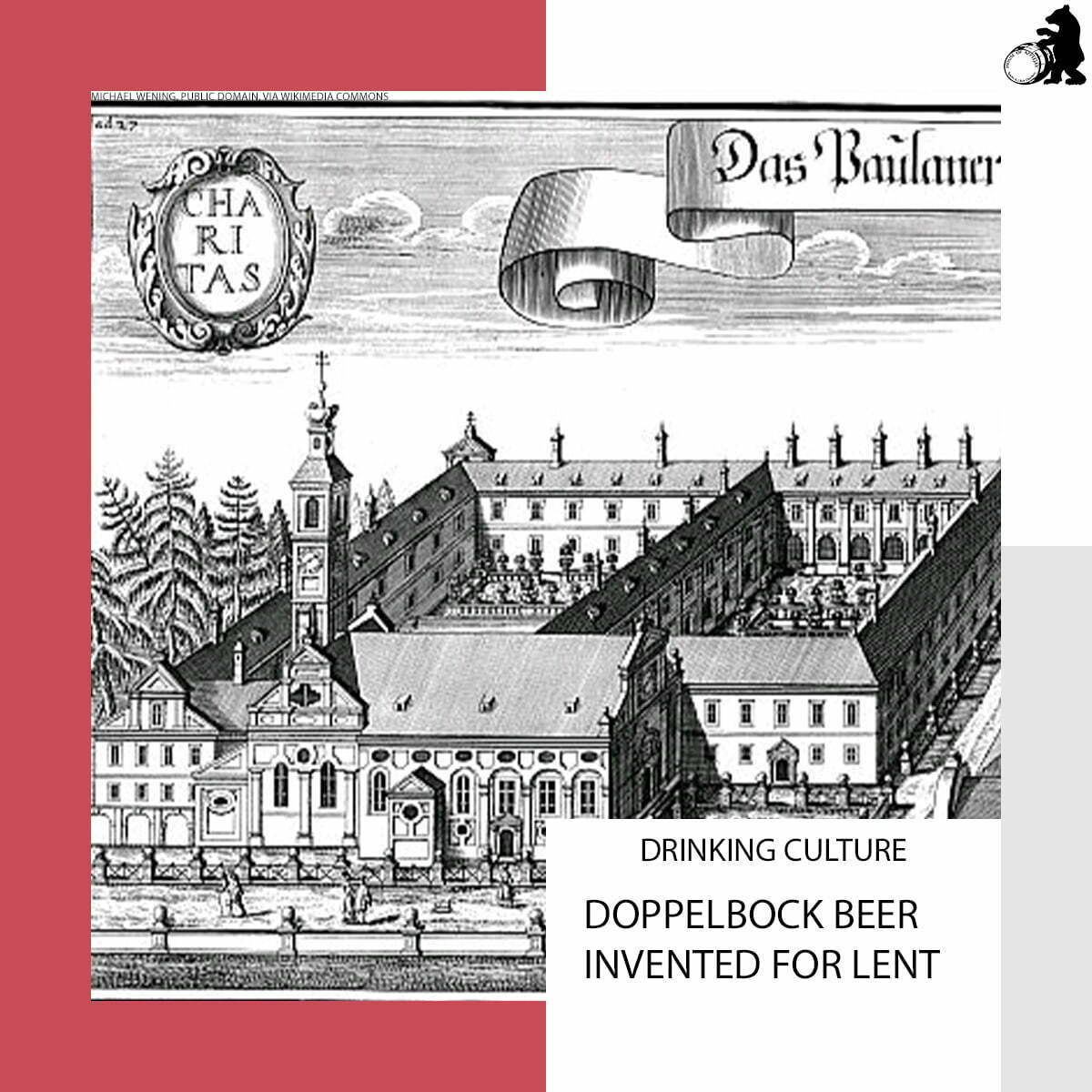 The monastery of Neudeck ob der Au in Munich was founded in 1627 after the Bavarian Elector Maximilian I brought Paulaner monks from Italy to his country. The Paulaner order imposed strict fasting rules during Lent on its members, including that only liquid food to be consumed during the fasting period. The monks that came from Italy felt that fasting was difficult for them in Bavaria, which had a harsher climate than Italy, so they invented the “beer fasting”.

First of all, they consumed the “ainpöcksche“ beer from the Hofbräuhaus, which did not fall under the religious fasting rules as it was considered food at the time. This strong beer was high in calories, especially since it was not filtered, as it is today, and was therefore filling and invigorating.

The Paulaner monks started as early as 1629 to brew their own beer and improve the recipe. The monks – considering their diet during Lent – raised the original wort content, creating a stronger and more filling beer than the “ainpöcksche” (a bock) from the Hofbräuhaus. Later this beer was to be called “Doppelbock” beer.

In honor of the founder of the Paulaner order, Saint Francis of Paola, Doppelbock was brewed every year up to April 2nd, the anniversary of his death, and it was called “Herrenbier”, “Saint Franz’s oil” or “Saint Father’s beer”. The latter designation changed into the name Salvator later in history, and today Paulaner Salvator is a Doppelbock beer made in this tradition.

The fame of the Munich strong beer though was created later in 1774 when the Paulaner monk Valentin Stephan Still, known as Frater Barnabas,  created a very well tasting Doppebock beer which became popular in many European regions.

The idea though behind “liquid bread”, as the monks liked to call it, was that liquids cleanses both body and soul during Lent. It was even a common believe among the Paulaner monks that the more one would drink of this beer, the more purified this person would be for Easter.

← The London Beer Flood The Irish Clurichaun →
Back to blog