The House of Applejay

If you come to Ellijay make sure to taste an Applejay!

The origin of Likör (liqueur) production can be traced back to 13th-century Italy. Arnoldus Villanovanus, personal physician of various popes, gained fame for his deliciously sweetened medicines on the medicinal uses of brandy, likely the first Likör known in history.

Likör became popular in Europe when the Italian noblewoman Catherine de Medici married the French King Henry II in 1532. Her entourage included Likör makers, making the drink fashionable among nobles. However, it was not until the 18th century that Likör became affordable for the common person.

Today, Likör is experiencing a renaissance. It is a very diverse drink category including fruit, nut and herb based varieties, as well as cream-based products, like coffee cream Likör or chocolate Likör. It can be enjoyed as a drink before a meal (aperitif), drink for after a meal (digestif), or tasteful lower-proof base alcohol for a cocktail.

Likör Distillery in Georgia, and maybe even in the US

Proud to be produced in Ellijay, GA

First Likör Distillery of its kind in the US 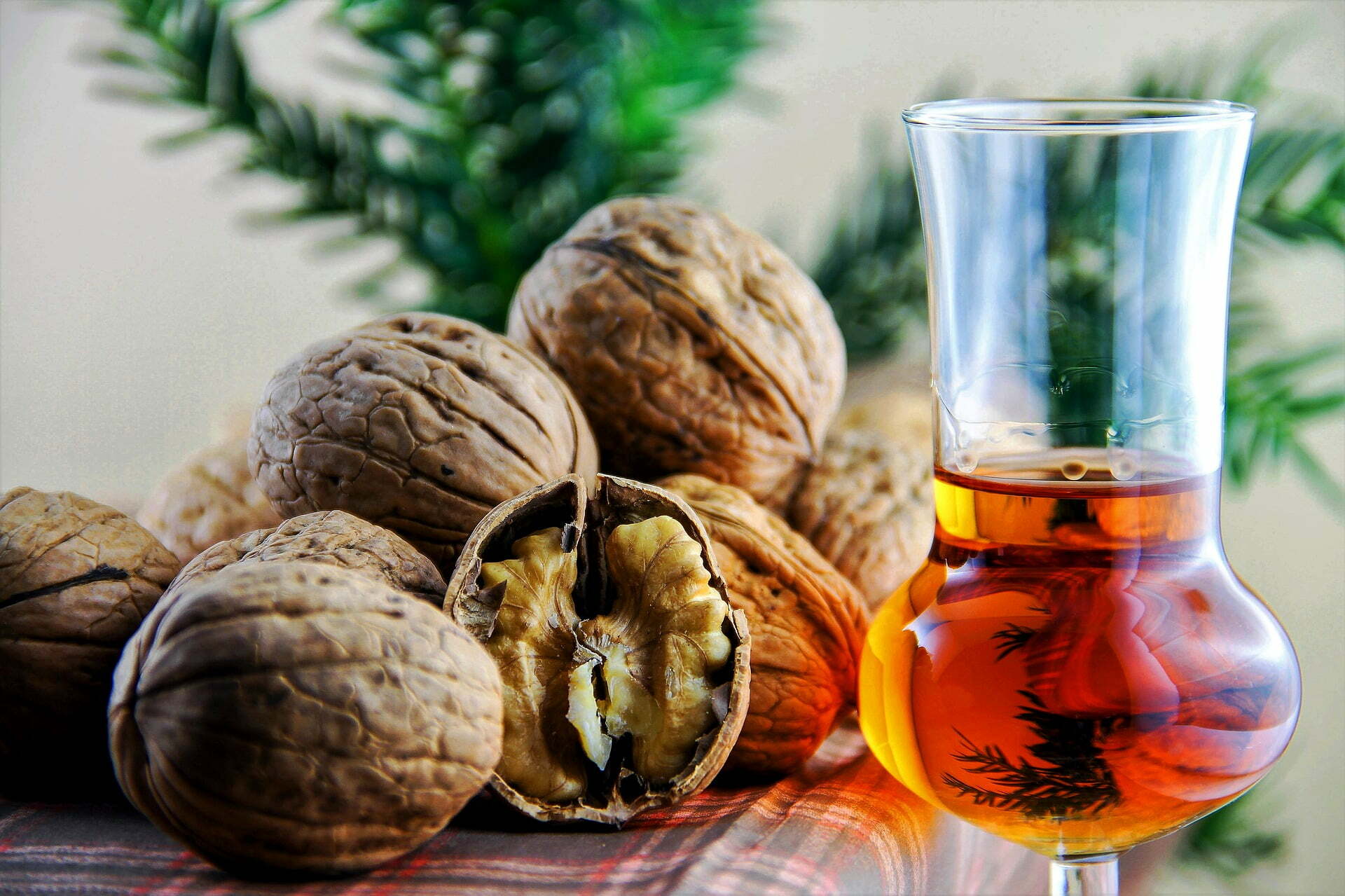 We love the seasons changing

Likör compositions are created with seasonal available fresh fruits, nuts, and herbs. Many of our products are crafted in small batches only, and they are only available in our local Likör Shop in Ellijay, GA. Come and visit our Likör Shop in beautiful downtown Ellijay, GA. Most of our Likörs are designed with 55 proof/ 27.5% ABV.

Our signature apple Likör in honor of Ellijay being the apple capital of Georgia. You haven't been in Ellijay if you haven't tasted Applejay! #ApplejayFromEllijay

Our full-bodied vineyard peach Likör is inspired by an old recipe from German vintners.

Our famous cherry Likör is created from tart cherries and named after our Likörmeister Caroline.

The Blog About Drinking Culture! 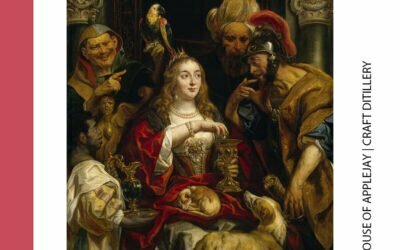 Cleopatra's pearls (also called Cleopatra's banquet) is a famous bet described of Pliny The Elder (Natural History 9.119-21). The last of the Egyptian Queens owned the two greatest pearls of her time which had been given to her by oriental kings. Antony was known to... 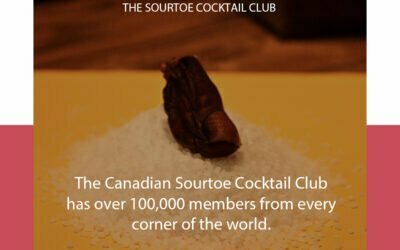 Your Lips Must Touch The Toe

In Dawson City on the east bank of the Yukon is the only place where one can drink a Sourtoe Cocktail at the Downtown Hotel's bar. The small, former gold mining town in Canada's northwest hosts since the early 1970s the more than unusual Sourtoe Cocktail Club. It was...

Paul Revere’s Midnight Ride is mostly known as the alert to the American colonial militia in April 1775 that "The British Are Coming!". Less known is the story that claims Revere consumed quite an amount of rum that night. According to author Wayne Curtis, Revere...

Mesca Ulad or 'The Drunkenness of the Warriors of Ulster" -  is a tale from Irish mythology first written about in the 12th century A.D.. The first part of the tale is written in Middle Irish in the Lebor Laignech ('The Book of Leinster"), the second part is in Old... 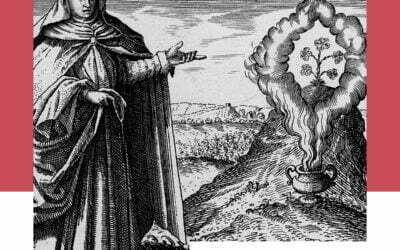 Maria Prophetissa (also Maria Prophetissima, Maria the Jewess, Maria the Hebrew, or "daughter of Plato") lived sometime between the 1st and 3rd century A.D. in Alexandria, Egypt. She is a key figure in Hellenistic Alchemy. Zosimos from Panopolis (ca 3rd to 4th century... 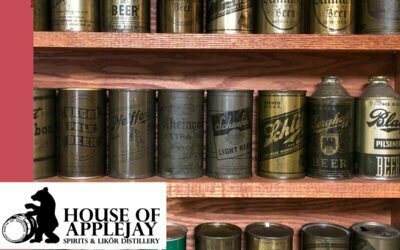 Prohibition was lifted in 1933. Breweries that had remained in production with "near beer" during prohibition had an advatage as they could quickly get back into the production of real beer. They also benefited from existing distribution channels which experienced a...

A New Era
of LikÖr Making

Join to Our Newsletter

Discover the HISTORY OF LIKÖR DISTILLING