All About Drinking Songs 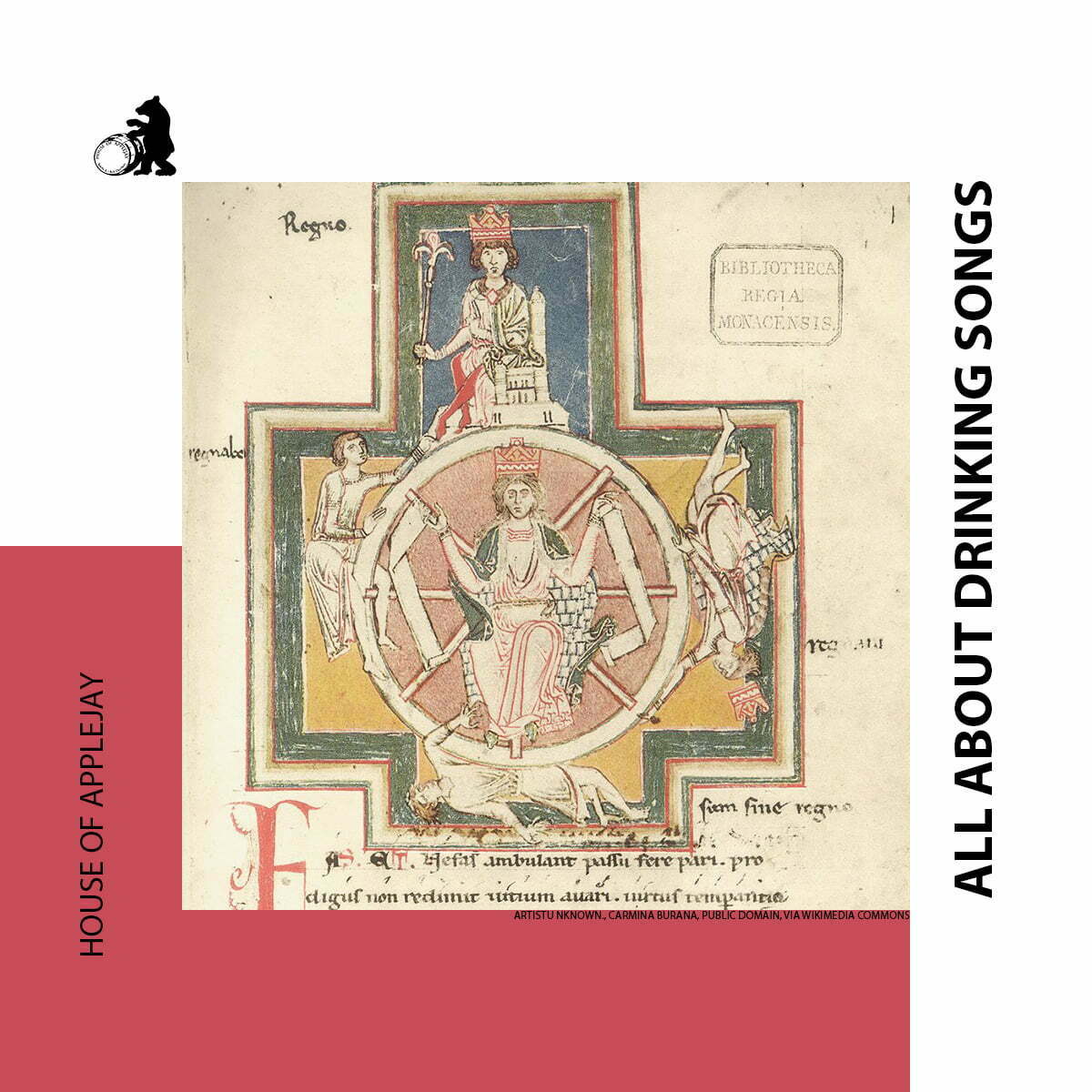 The taberna from the Carmina Burana (ca. 1230 AD, Germany) is one of the first examples of a drinking song that was passed on. With beginning of the Renaissance numerous drinking songs were written by German songwirters Hans Leo Haßler (1564-1612), Orlando di Lasso (ca. 1532-1594) or Oswald von Wolkenstein (1376-1445). Tendencies towards mocking-critical reflection were already noticeable in the early 16th century. One example is “Vitrum nostrum gloriosum” (anonymus songwriter, it appeared in a songbook of 1540), which is designed in the manner of a Gregorian chant, but sings about the enjoyment of wine and makes obviously fun about the Catholic Church music style.