The Story of Madeira Wine 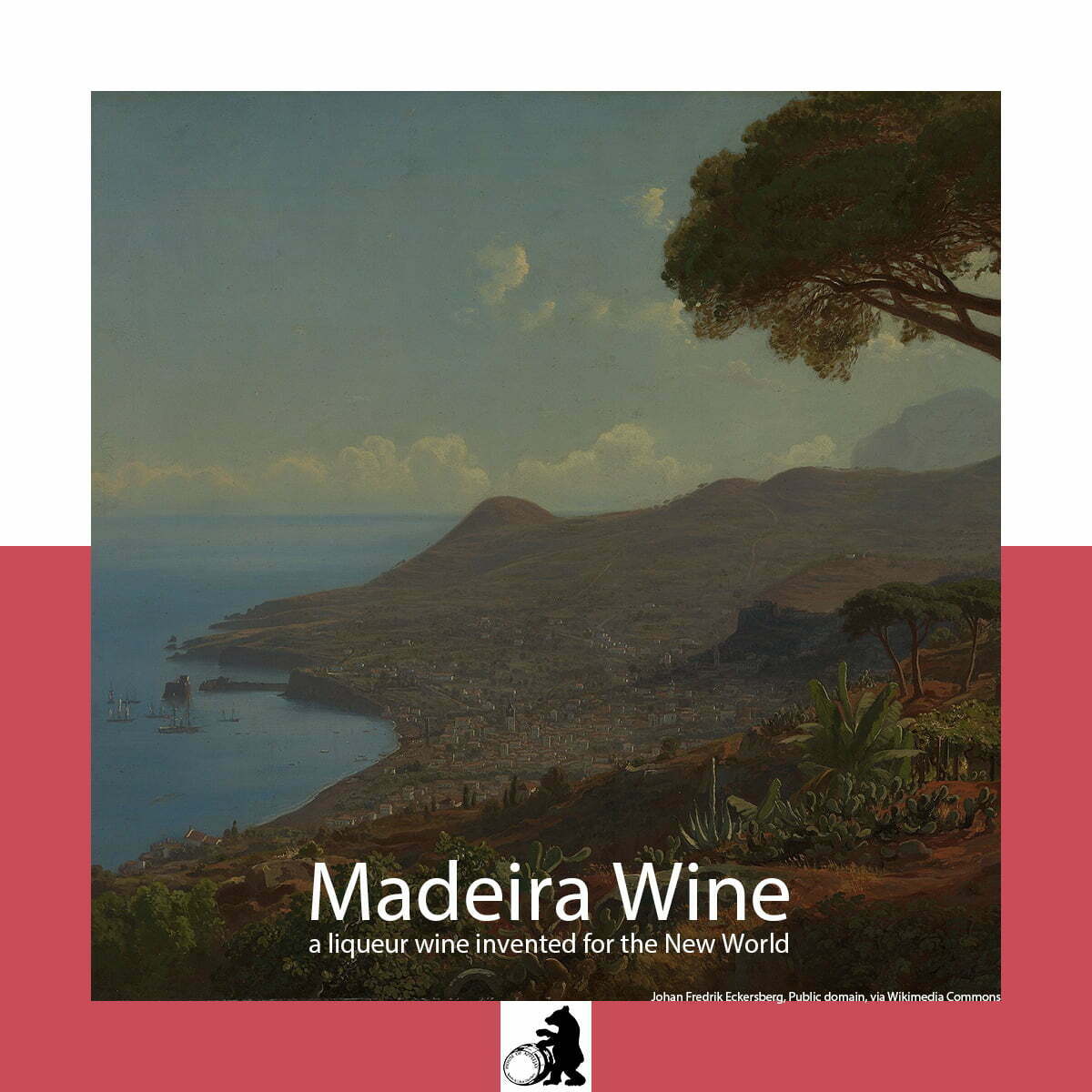 Madeira is a Likörwine, a fortified wine with brandy added that is referred to in Portugal as Vino Generoso (or short Generoso).

The origin of Madeira wine is originated in a historic accident when Madeira wine makes cut off the fermentation process with a high proof brandy distillate with the idea of creating a better durability for longer transportation. A similar process was used for port wines. And soon, Sailors reported that the wine changed its taste for the better after being transported through the tropics and to the New World. The story goes that from this moment on Madeira wine makers used oversea transport to colonies to improve the taste of Madeira wines: Selected wines were transported in relatively small barrels and went through the so called torna viagem, the voyage to the Portuguese overseas provinces, which particularly supported the maturation process, the so-called Madeirization. The ship voyage was later (to this day) replaced by three to five month storage at 45°C to 75°C.
Madeira wine is often referred to in the North American history: It was a favorite drink of Thomas Jefferson, Alexander Hamilton, Benjamin Franklin, John Adams, and George Washington who all enjoyed Madeira. George Washington was known to drink a pint of Madeira every evening with dinner. Madeira was also used to toast the Declaration of Independence and the Constitution in 1776 and 1787.

For centuries Madeira wine and port wine were of great economic importance for Portugal. For many years it was considered the most popular wine in the entire British Empire. Madeira is a protected designation of origin (DOP) for the liqueur wine from the island of Madeira, which still belongs to Portugal. Madeira is a partially oxidized wine, therefore other undesirably oxidized wines are often referred to as “Madeirized” wines.

The process of transporting barrels over the Atlantic to improve quality was reinvented in 1805 for Linie Aquavit.