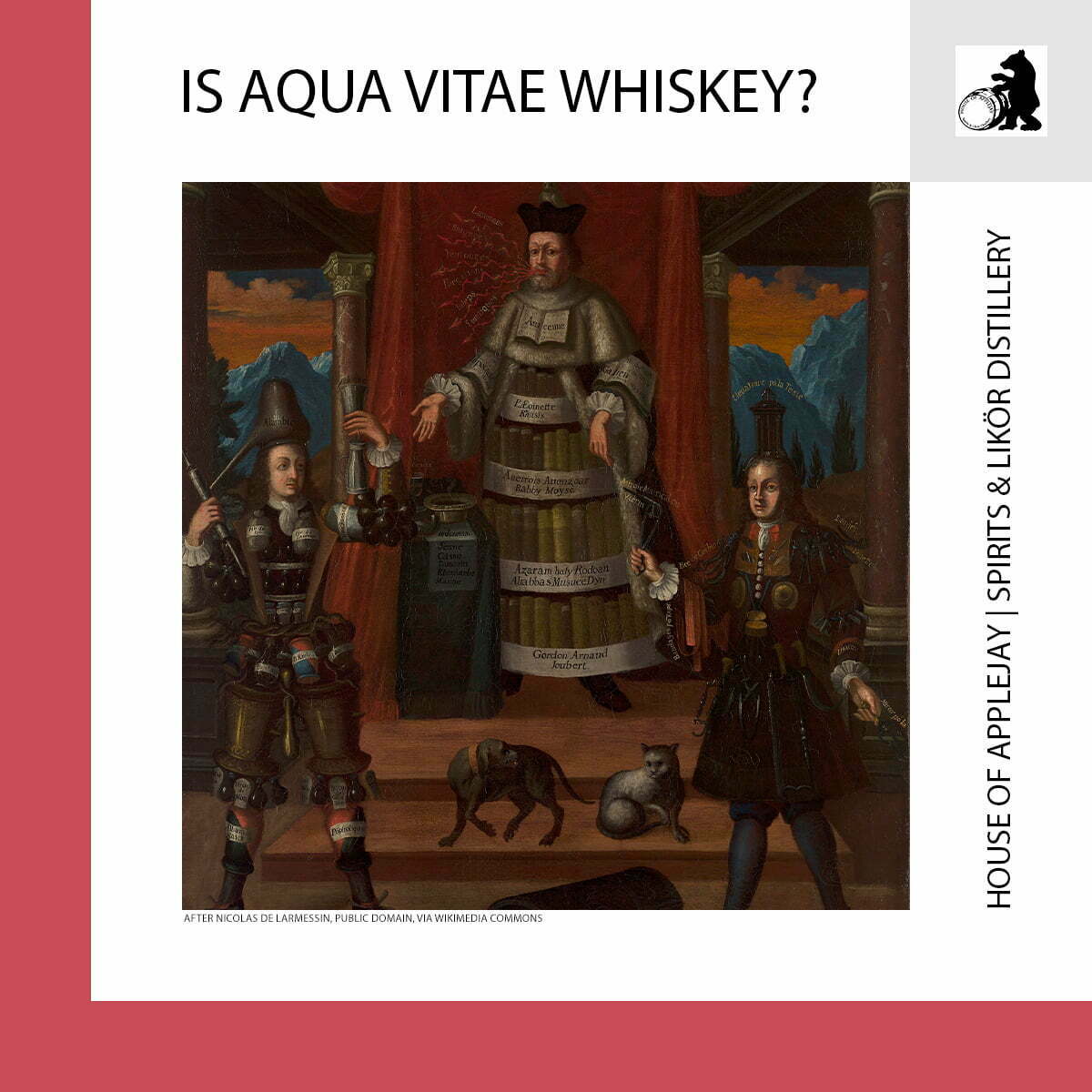 Alchemists in various ages and cultures were searching for the philosopher’s stone, an elixir for life that was also said to cure all diseases. The process of distilling follows this alchemistic idea by distilling aqua vitae, the “water of life”, an healing remedy of alcoholic essences. Many early medieval sources refer to “aqua vitae” and have been translated as “early” whiskey.

One of the oldest sources of Irish distilling is described in the Red Book of Ossory written by the Bishop of Ossory, Richard Ledred from 1317 to about 1361.  It was named after its red leather binding, and contains a lengthy medical treatise on aqua vitae. This recipe for aqua vitae described there is similar to the recipe of Abbey Weißenau written in the 12th century and other sources that copied the original recipe from Salernus. As Salernus distilled wine all these descriptions are rather “early” brandy recipes as grain was not yet distilled. It is unkown when the first grain distillates were created though some of the earliest sources date back the late 15th century.

Many European nations translated the term water of life for distillates to their native languages: Eaux-de-Vie (French), Uisce Beatha (Irish), Acquavite (Italy), Akvavit (Scandinavia), Aquavit (Germany), Okowita (Poland), оковита (okovyta) in Ukraine, акавіта (akavita) in Belarus, and яковита (yakovita) in southern Russian dialects. The French Eaux-de-Vie refers to distillates made from fruit mashes only whereas many aquavit are grain based distillates today. Other names for fruit distillates are Brandewijn, Branntwein, Weingeist or Brandy.

The Red Book of Ossory was not published for a broad readership in comparison to the distilling book of Hieronymus Brunschwig which was published in 1500 and translated in other European languages just a few years later. The term aqua vitae needs to be looked at very carefully as is not always a synonym for whiskey or grain distillates, and especially not in sources before the 16th century where it normally refers to a form of “aqua vini”.

← The Whiskey Ring Weißenau Abbey →
Back to blog