The Apple in Celtic Mythology 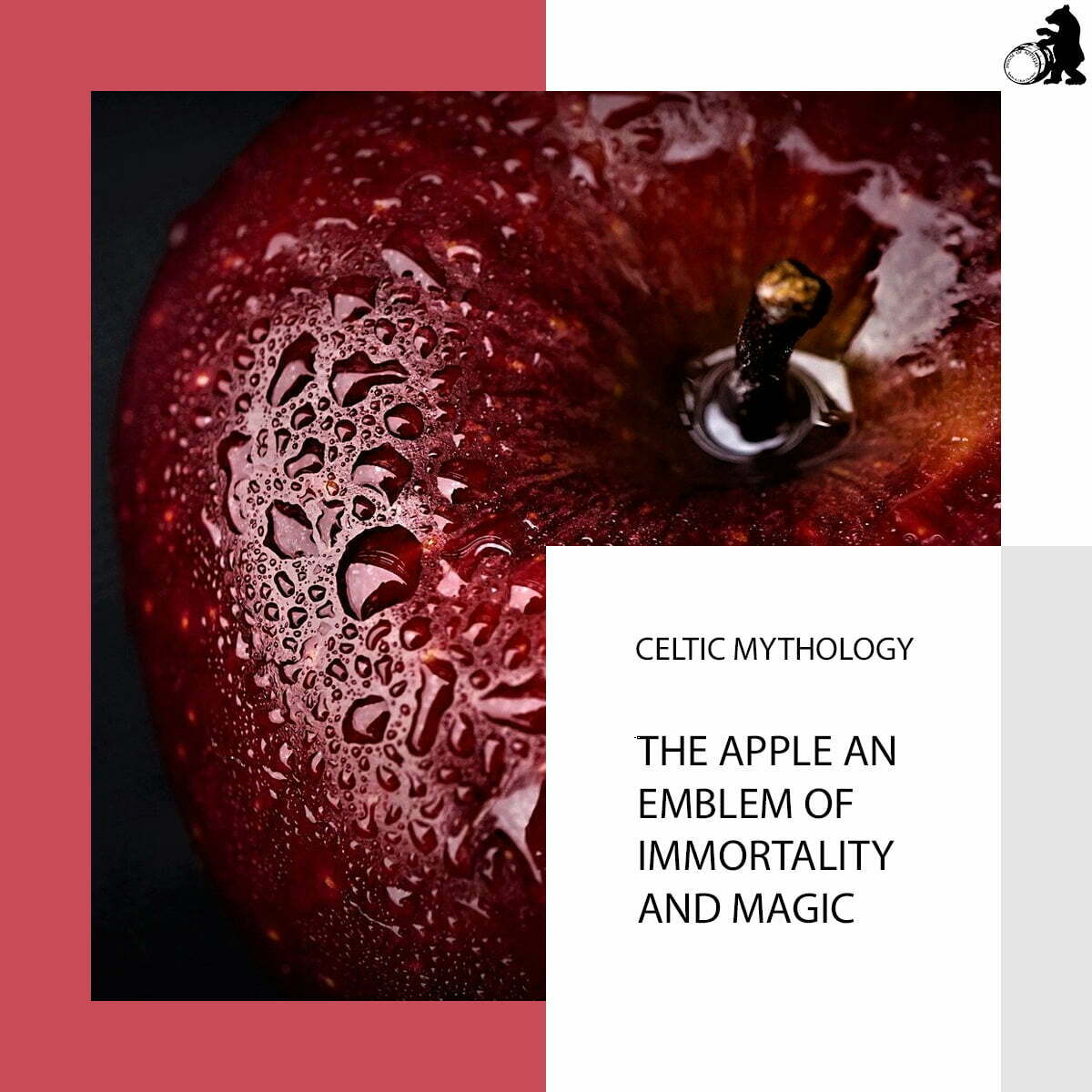 Celtic Mythology honors the apple tree as an emblem of immortality, magic, and fruitfulness. Wands of druids were made of apple tree wood, and the paradise of Avalon, was called the “Isle of the Apple Trees” (Insula Pomorum). It was the apple that inspired many Celtic legends and folklore.

The cultivation of wild apples began as early as the Stone Age, even if the fruits were still very different from the cultivated apples we have today, even in Celtic times. The knowledge of distilling apples dates back to medieval times, and we are proud to perpetuate this tradition and art.

A distillate made from apples is called Brandy or Apple Brandy. Read more about the Brandy Legend and the famous admiral that was “Pickled in Brandy“.